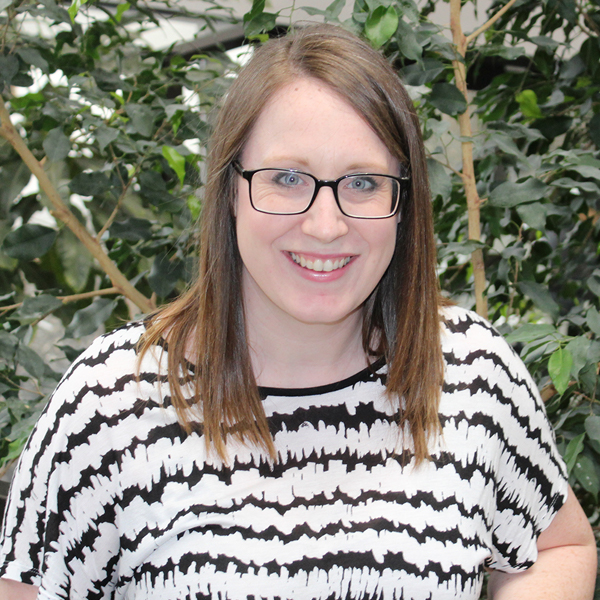 Ferne is an Immigration Assistant who has been working at Canada Immigration and Employment Consulting Services Inc. since August 2009.

She graduated from Saint Mary’s University in May 2005 with a Bachelor Of Arts Degree and most recently completed the Immigration Consultant Diploma program at Ashton College in December 2013. Ferne is a Commissioner for Oaths in and for the Province of Alberta as of August 2016.